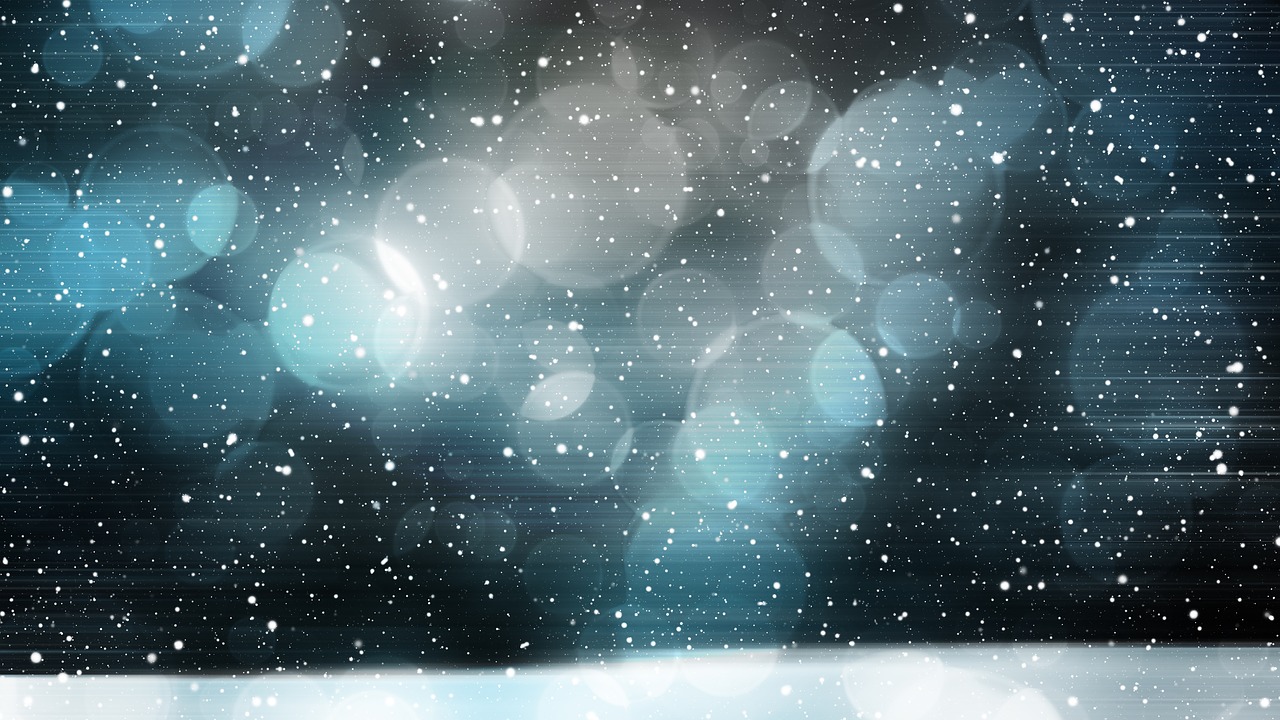 The Christmas lights glowed ethereal, calling out to lost spirits in search of a home on the loneliest day at the loneliest hour when you have nowhere else to go.

Two such ghosts gathered there, each strangers, each lost.

“I don’t have anybody either!” They hugged by occupying the same physical space, though they could not touch one another. They cried, and for a moment, a floating snowflake made one ghost appear to have produced actual tears.

They decided to pass eternity together.

I originally wrote this after challenging Diane to give me a topic to compose a drabble. She chose “Christmas lights” – the first thing she saw.