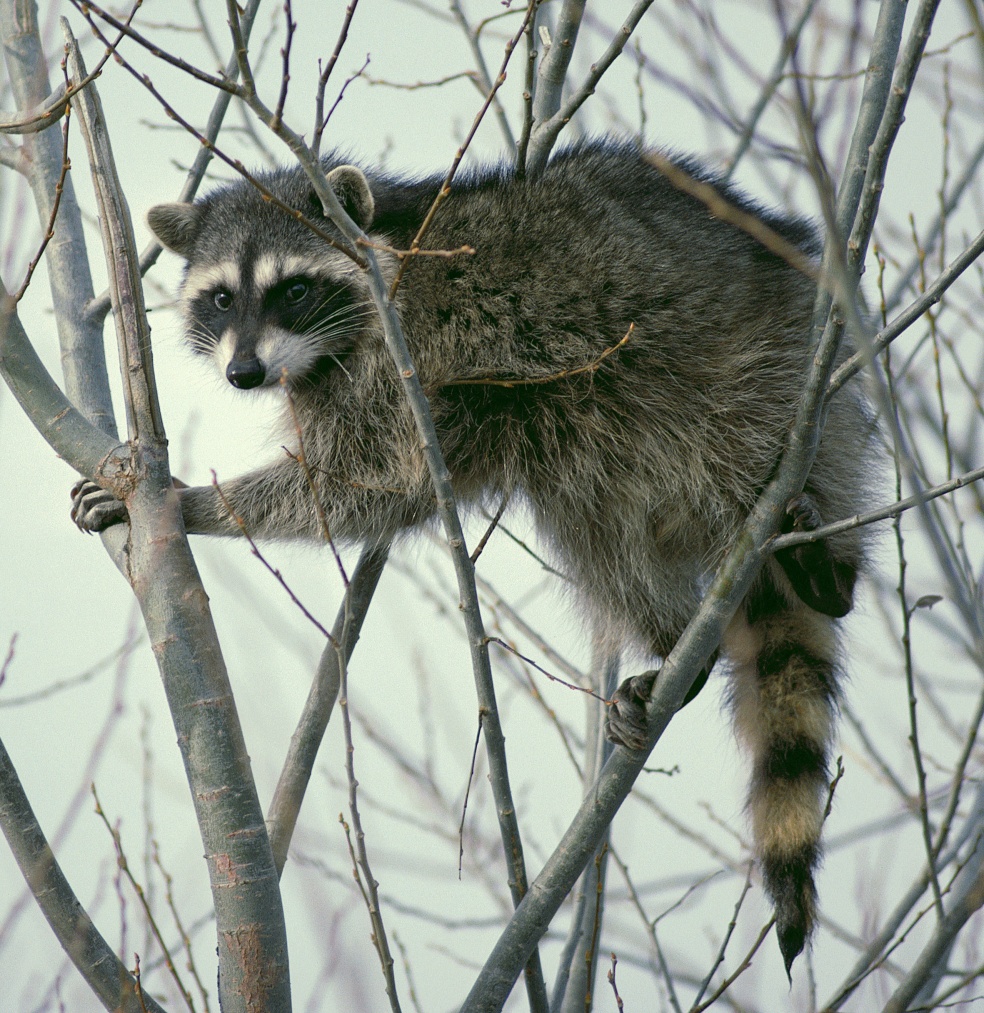 This review is going to go differently. I bought Donut County for Diane and she recently finished it. Since she doesn’t like to write these posts for me, I decided to interview her instead.

Q: What is Donut County?

Umm … it is a game where you swallow everything with holes. And that is all you do.

Well there’s a catapult sometimes so you gotta launch shit, to choose to swallow more things with the hole. But the controller – literally – joystick and one button.

Q: What did you like best about Donut County?

Sometimes you swallow stuff that causes explosions. Or the part with the Ferris Wheel where we launched a Ferris wheel at a castle. It was also kind of satisfying to swallow up the characters themselves. Hmm. And the dialogue, especially the Trashopedia, was pretty entertaining.

It teaches you what each item in the game that you swallowed up was (except for the characters). It is very educational if you take the time to read it.

Q: Did you like the characters? If so, why?

Yeah, I did. They … they are a group of characters that seem very comfortable with each other so there are a lot of friendly insults thrown at one another and no one really took offense. It’s kind of how I am with my friends. So it felt like, despite the predicament they were in, they were still a good group of friends.

Q: Other than swallowing everything with holes, would you say Donut County is really about friendship then?

I would say it is more about redemption. There is a pretty good redemption arc in there. And education courtesy of the trashopedia.

Not really. I can see some people finding the whole all we are doing is swallowing things in a hole repetitive, but there are a variety of puzzles that add to the game. And it is not terribly long, as you probably expect, so it doesn’t overstay its welcome.

I thought that the game over screen was a nice touch. I wasn’t sure where it was going to go and then it leads to a surprise cutscene. I am not sure if it is actual canon or not, but I feel it adds a little layer by potentially breaking the fourth wall with it. It felt like a nice surprise. As surprising as a game over screen can be in a game where you swallow things in a hole.

Q: Any final thoughts or anything else you would like to add?