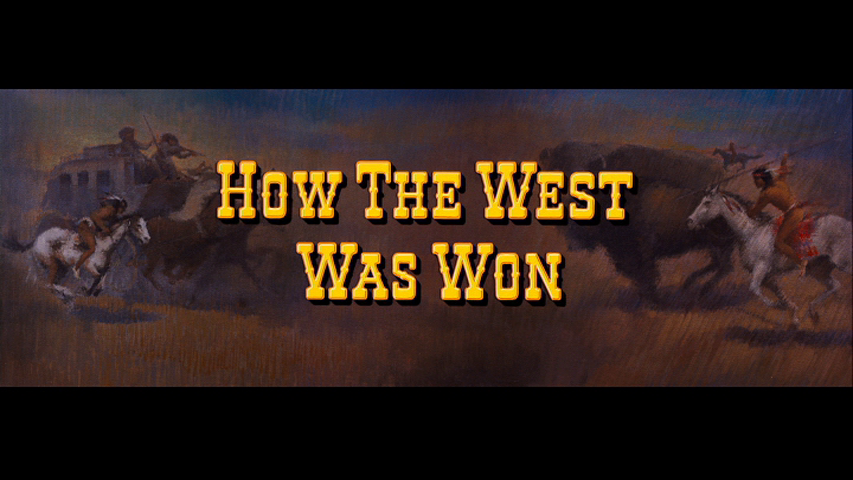 I never expected music. In its opening minutes, “How the West Was Won” offers a sprawling tour of 19th century American folk music. It is the opening salvo in the great whitening of the American west and a romantic call to “remember when”. With music, comes Lillith Prescott (played by Debbie Reynolds), a musician and performer, as the Prescott family frames the tale of the taming of the wild west.

Shot and scored beautifully, “How the West Was Won” must have been a dream come true for the marketing department. Beyond Debbie Reynolds, other players include: James Stewart, Henry Fonda, John Wayne, Gregory Peck, and more! Of course, they combine for around 20% of the total runtime (around 164 minutes) – only 5% if you exclude Debbie Reynolds.

Spanning multiple locations over multiple years, “How the West Was Won” is even more patriotic than “Yankee Doodle Dandy” but not as much fun. The film looks and sounds great. Several of the more action-packed sequences are top notch. Style cannot save it from aging out of being patriotic and aging into being a tame, whitewashing of American history though. This was a boring movie to sit through and, outside of what amounted to be cameos, the story, acting, and dialogue all felt especially hokey. They do that thing where everyone feels the need to yell in platitudes at one another. It is terrible. 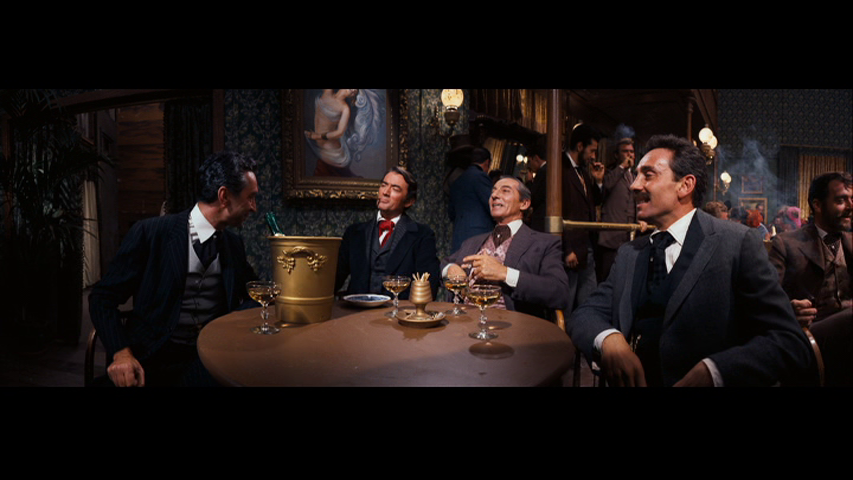 If you are interested in seeing this film, stay for a few of the musical bits (featuring Debbie Reynolds), the buffalo stampede scene, and Gregory Peck playing an opposite Atticus Finch. Otherwise, be prepared to only hear about how white settlers made America great and set the stage for it to be made great again in 2016 or something. It’s a bunch of nonsense really.

As a greatest hits of Western films, “How the West Was Won” did little to win us over. Somehow more regressive than “Cimarron”, a movie that featured a Black child as a ceiling fan, the film celebrates the heroism of white people and their bravery for conquering someone else’s empire. There are white characters that are presented as sympathetic to Native American concerns, but that somehow makes it worse. Despite a few sequences and an excellent score, this is the kind of movie that reels you in with notions of Gregory Peck, James Stewart, and John Wayne, and gives you Hannibal from television’s the A-Team instead. Blegh.