If the earlier part of our list was plagued by life-spanning epics, then this part is overrun with adapted stage plays. As yet another example, 1966’s “Who’s Afraid of Virginia Woolf” is daring film that redefines the definition of obscene. It introduces to this list new swearing (that still holds up by modern standards) and an open sexuality. It’s a shame that, like most films adapted from the stage, it is nothing but a series of well-acted speeches in a single house – though with one notable exception – with nowhere else to go.

“Who’s Afraid of Virginia Woolf” stars Elizabeth Taylor as Martha, the daughter of a university president, and George, played by Richard Burton, an associate professor in the university’s history department. They are joined late one evening after a party by two newcomers to campus: the young, fit, and handsome George Segal as Nick, a professor in the biology department, and his hipless wife Honey (Sandy Dennis).

All four are phenomenal in their roles. Taylor’s Martha is bitter and hateful of her husband, but oozes a cougar-like sexuality (especially toward Nick). Nick, in turn, manages to keep up, but I thought he was the weakest of the four, though that opinion shifted throughout the film as I learned to better appreciate Dennis’s performance as Honey. 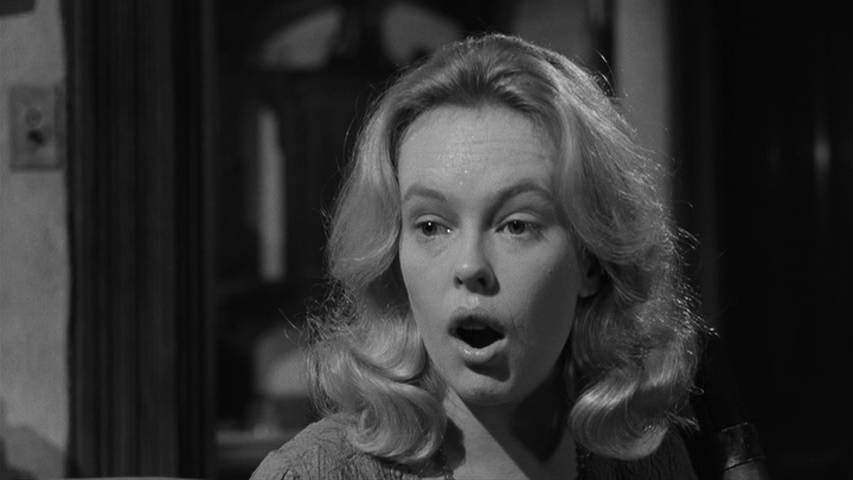 Initially, Honey seemed very over-the-top and we found her to be a bit grating in comparison to everyone else’s intensity. As the movie deepens into its own madness, she fits better and provides some of the only real levity.

Richard Burton, as cliche as it sounds, was a revelation. This was our first exposure to him, and, for me at least, he made the whole movie. At first, his George seems quite timid and meek, but as the film progresses, you see that he is anything but. In keeping with the theme of “truth and illusion”, George has simultaneously the most well-defined and least well-defined backstory. Was he the childhood friend of a kid who accidentally killed his parents? Was he the killer? Did he kill them intentionally and get away with it? Did he marry the university president’s daughter to become the next in line for his job? Is he content just being an associate professor?

When it comes to George, like the entire rest of “Who’s Afraid of Virginia Woolf”, there are only illusions. The things that are intended to be true only seem true, and the story does a good job of making even things that seem true also seem false.

As a philosophical exploration of absurdism accompanied with compelling performances from great actors, “Who’s Afraid of Virginia Woolf” is perfect. Unfortunately, perfection in certain respects does not mean perfection in all respects. 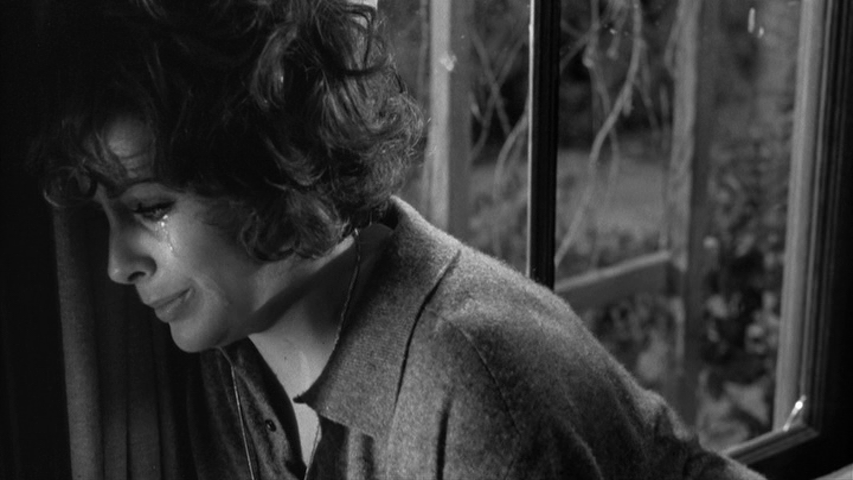 As a film, it sails comfortably along on its intensity (which is fantastic) and its mystery (which is great), but it doesn’t really end in a satisfactory way. The film’s revelations feel as empty as its character’s lives. Though likely intentional and the point, that doesn’t mean the point was worth making in the first place. The aftermath of seeing the film was and remains a very strange experience. I can recognize the power of it. Acted fantastically, its message feels like a waste of its players. 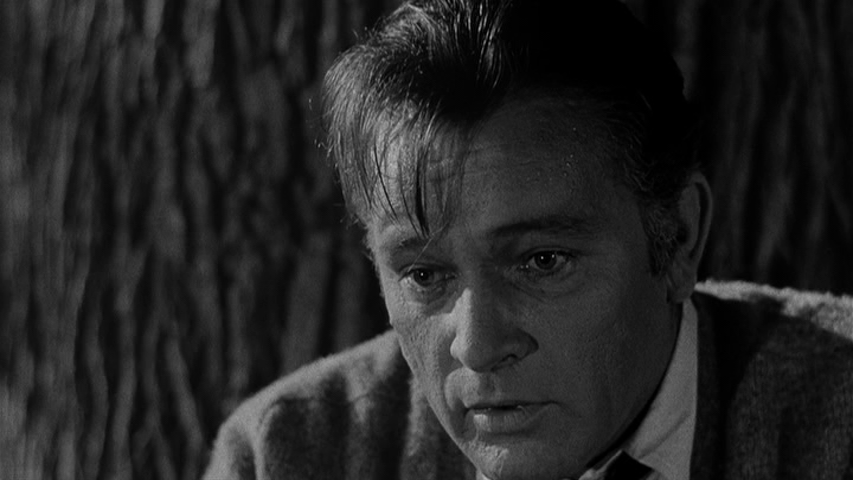